Continuous growth – extensive modernization of the WEIMA headquarters in Ilsfeld

WEIMA is growing! In times of climate change and scarce resources, the circular economy continues to gain in importance. With shredding and briquetting machines for the disposal and recycling of waste, WEIMA is a proud part of the trend reversal towards a more sustainable society.

In order to meet the increasing demand for waste disposal solutions, new production and assembly areas have already been built at the Annaburg production site in Saxony-Anhalt over the last few years. Now the company headquarters in Ilsfeld, Baden-Württemberg, is also expanded and modernized consistently. 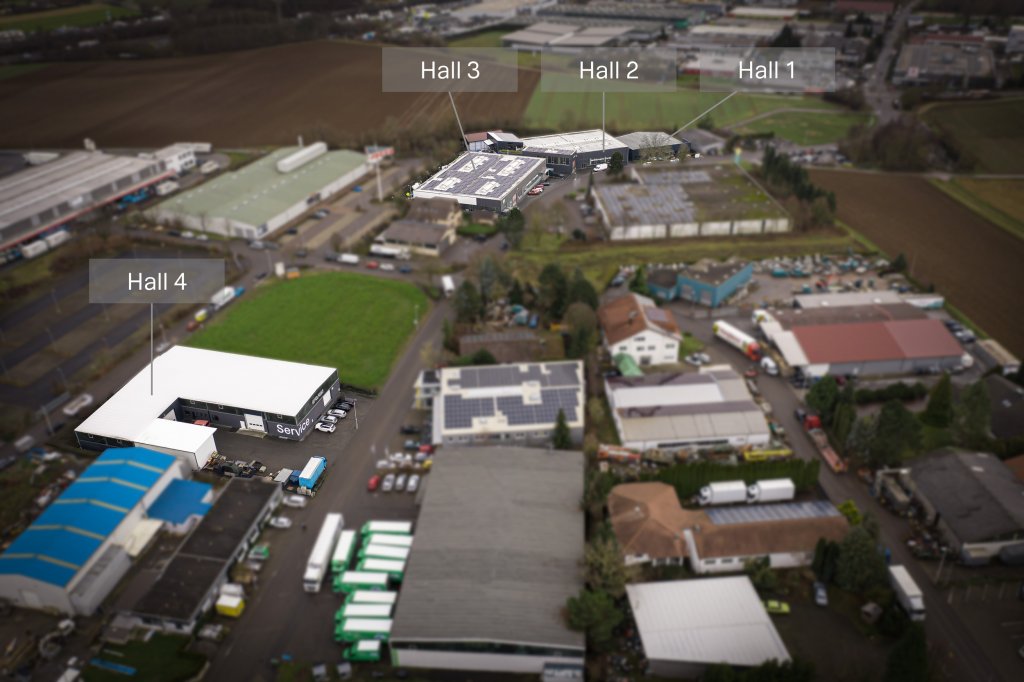 Classics do not age – they mature. Used machines shine in their old glory

On a neighboring property, not far from the showroom, the new “Hall 4” offers new possibilities for the overhaul and repair of customer machines as well as for the reconditioning of used machines. As part of the modernization, new storage areas were created and new welding stations with the latest extraction systems were set up. Thus, outdated shredders and briquetting presses become real gems again. In addition, WEIMA reduces the repair time for service orders through the newly created capacities.

Grey on the outside, colorful diversity and sustainable ideas on the inside

With the new production building, WEIMA is consistently investing in the future. And the result is impressive. The external appearance in anthracite was adapted to the existing buildings of the shredding specialist. New letterings on all buildings and their gates as well as entrances to the Ilsfeld site now show visitors the way. It quickly becomes clear: here it is all about shredding and briquetting.

Furthermore, “Hall 2”, where the final assembly and the control cabinet production “eWorks” take place, is hardly recognizable anymore. The newly built-in floor houses modern offices for organization and construction tasks. The control cabinets are assembled on the floor below. A few steps further, a new, ultra-modern high-bay warehouse was built. Small electrical parts can be stored in the automated storage system and removed under computer control. 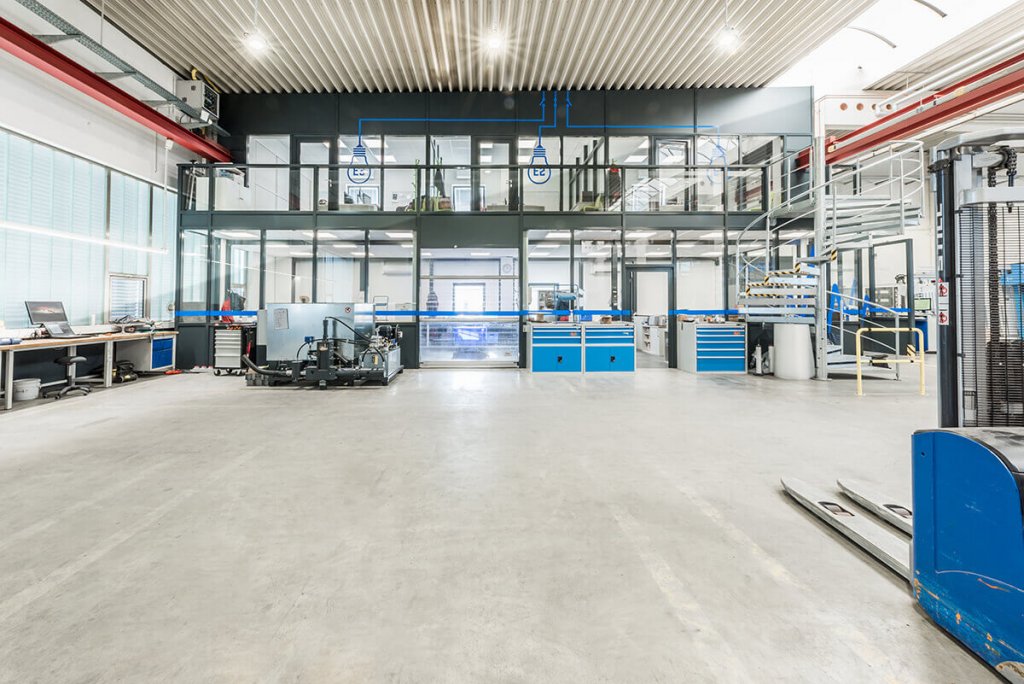 Planning and production of control cabinets 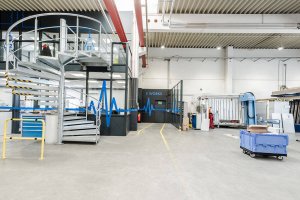 Further construction measures are already planned for 2020. These include the expansion of modern office space for even more efficient collaboration. 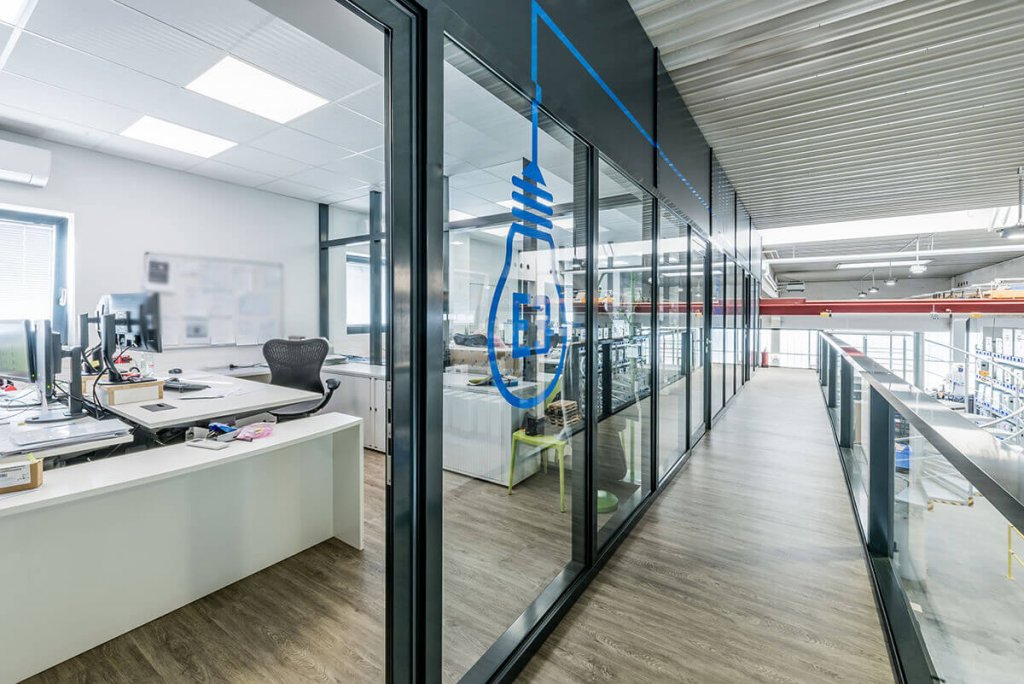