Barnyard Salvage is a Virginia-based wood reclaim operation that is on the cutting edge of interior design and manufacturing. The company specializes in reprocessing old barn siding into beautiful and functional pieces within a home or building, giving new life to what would otherwise be scrap material. Barnyard Salvage produces one-of-a-kind wood pieces that are rustic, beautiful, and environmentally-friendly!

The company itself is nestled in the outskirts of Lynchburg and has only seven employees. Once they get the call to come haul away the old barn siding, the workers get busy removing nails, rifle bullets, and other debris from the wood pieces. Those pieces are then run through a rip saw and are cut down to an inch thick. The thickness of the boards is dependent on the customer’s specific needs and the project for which the wood is being cut, so occasionally, thinner cuts are necessary.

Green manufacturing is important to Barnyard Salvage’s president and owner, Rich Marilla. He has incorporated a WEIMA TH 1500 M briquette press into his manufacturing line in order to compact the shavings and dust that are created during the process of turning the old wood into reusable boards. The dust and shavings are collected using a dust collection system and sent to a 2.5 ton silo behind the building. This silo feeds the briquette press throughout the day using a screw auger. 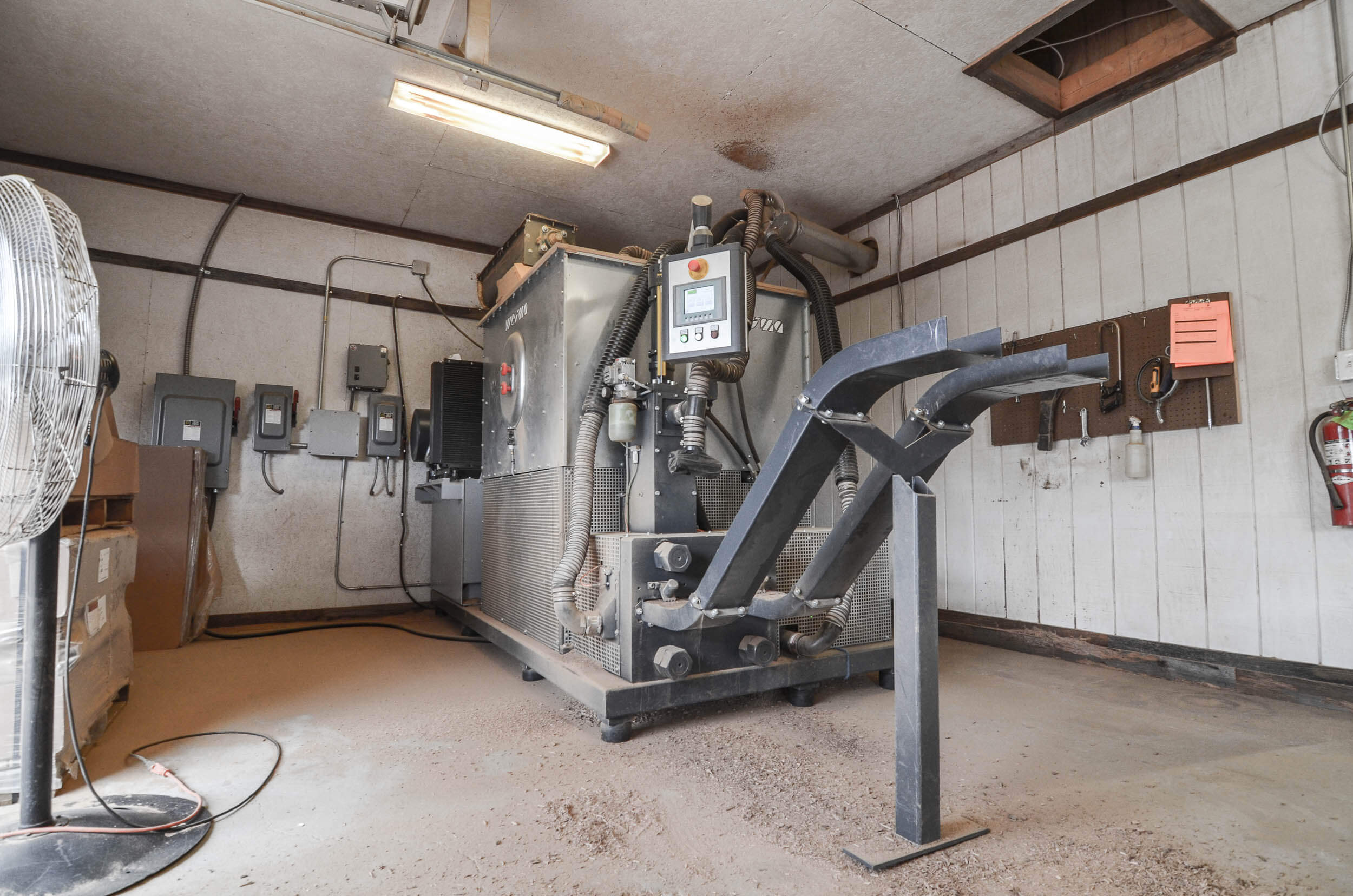 The briquette press was an investment for the company, but it has since provided significant returns. The briquettes that are produced are vacuum sealed in packs of twelve and sold to a broker. The broker then sells them to various hardware stores to be used for fire starters. Barnyard Salvage produces a little under 8,000 of these briquettes each week.

Before this process was in place, the dust from the plant’s machinery was collected in tractor trailer beds and sent to a power plant. This process, however, created a significant amount of dust in the air, which posed a significant safety concern for the plant and its employees. 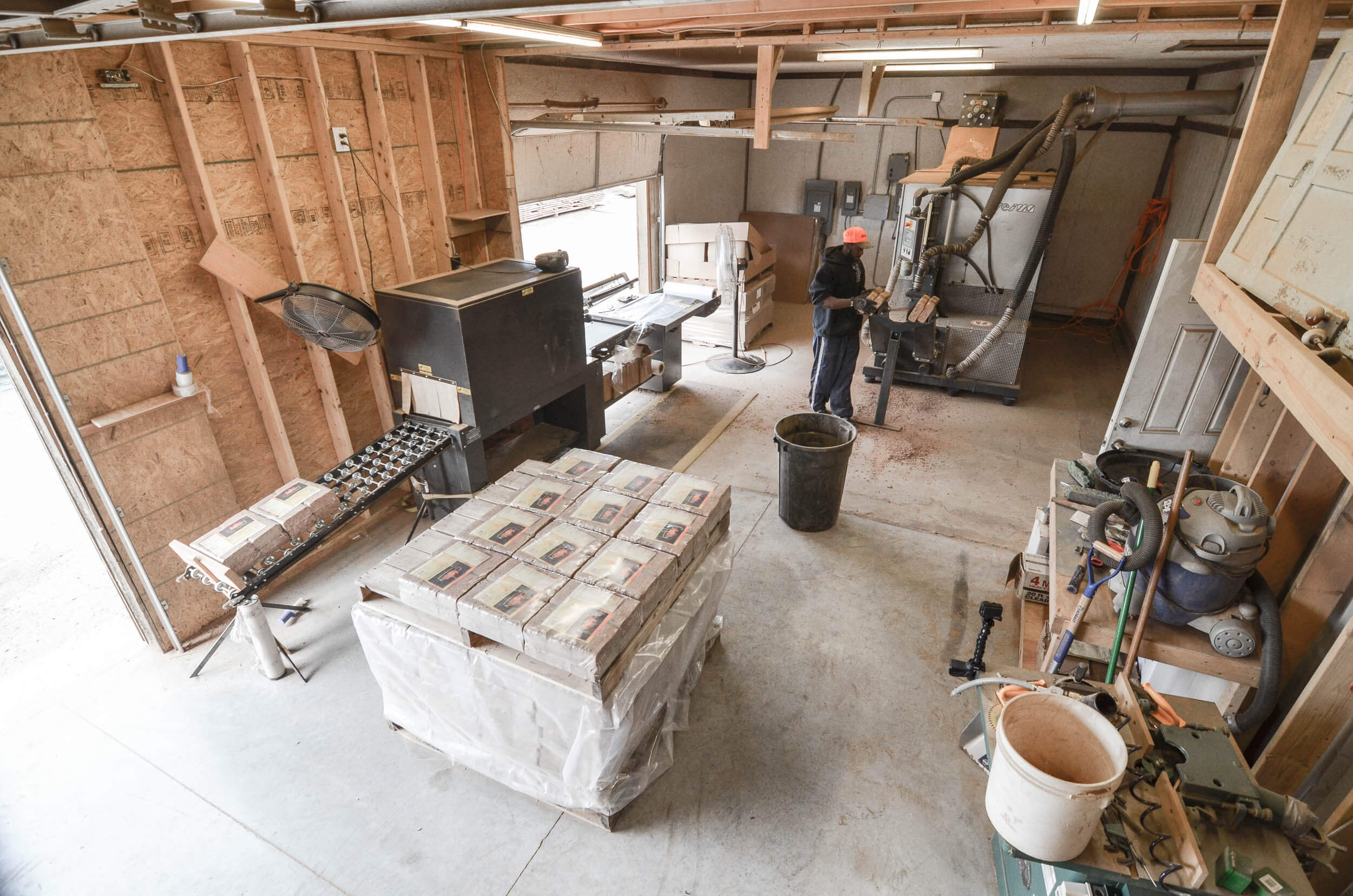 It was at that point that Marilla began the hunt for safer alternatives for dust disposal. He purchased the WEIMA TH1500M in March of 2015 and placed it at the end of the production line. The briquette press technology uses pressure only to form rectangular blocks out of wood dust and shavings. No glues or additives are used to hold the briquettes together, which makes them safe to burn. 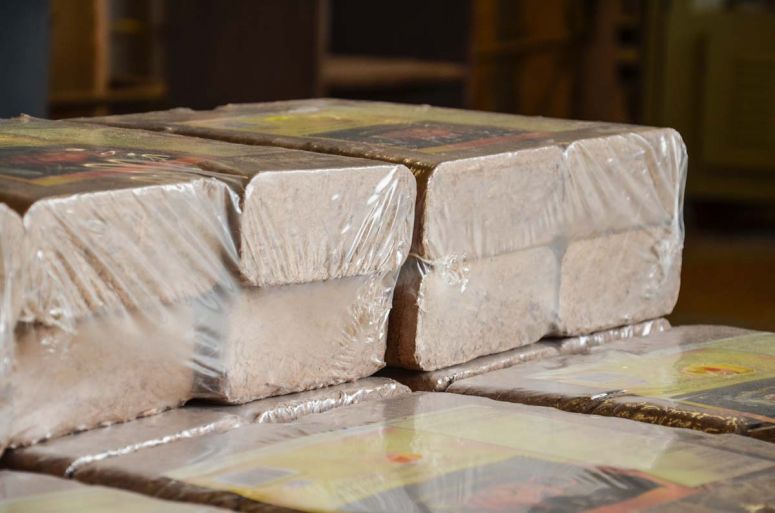 “We used to pay to get rid of our dust and now we’re getting paid for it,” said Marilla when asked about the benefits of the WEIMA machine in his plant. He states that the estimated payoff for the machine due to its significant return on investment is only four years—everything after that point is profit. 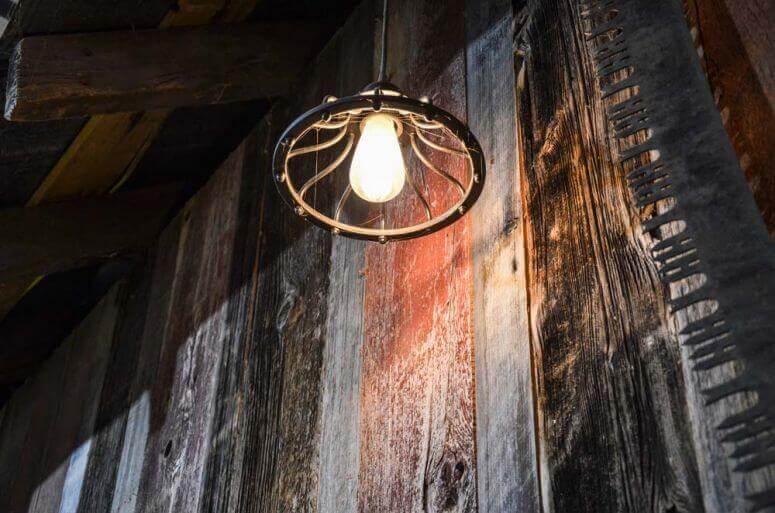 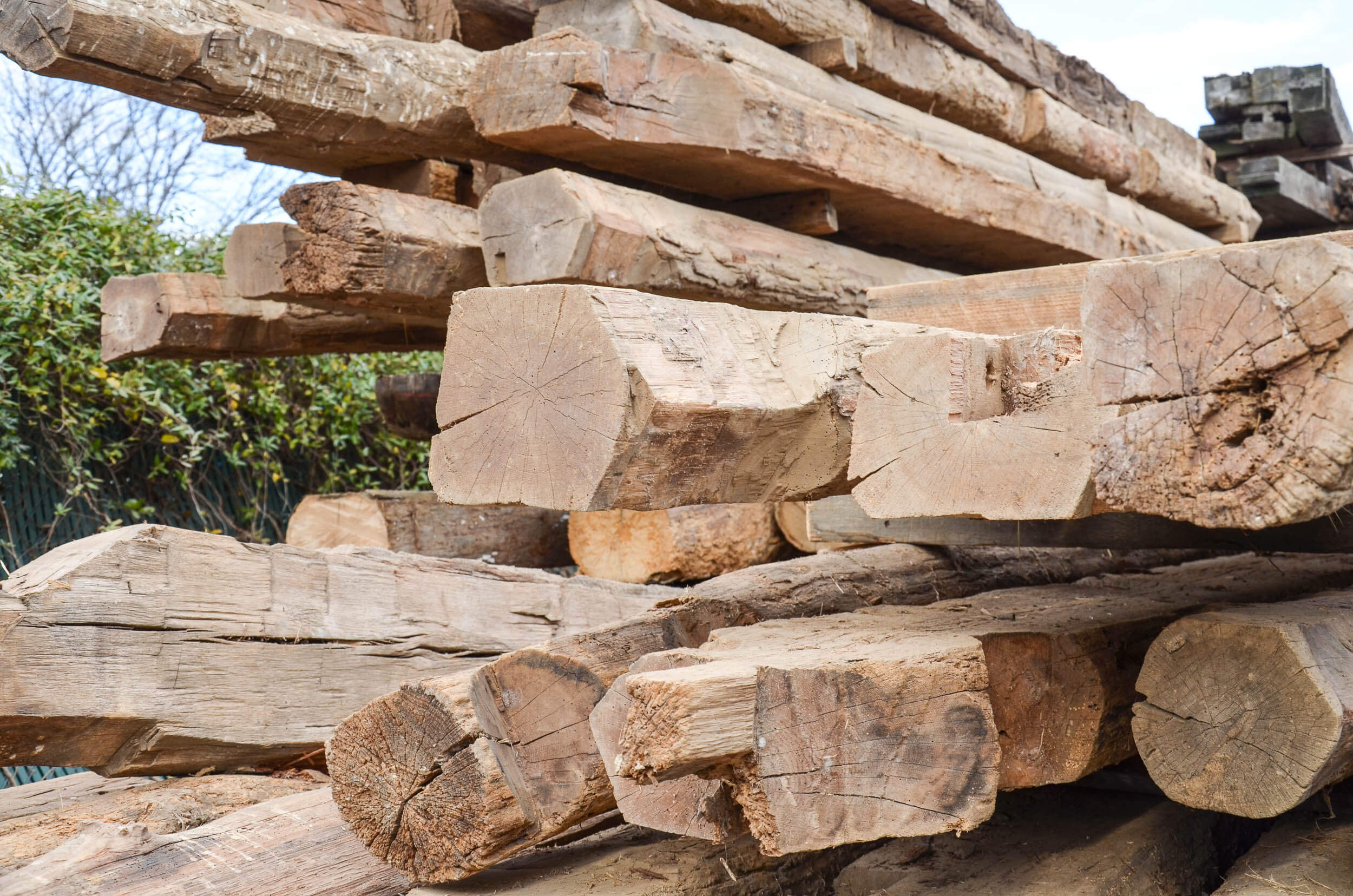 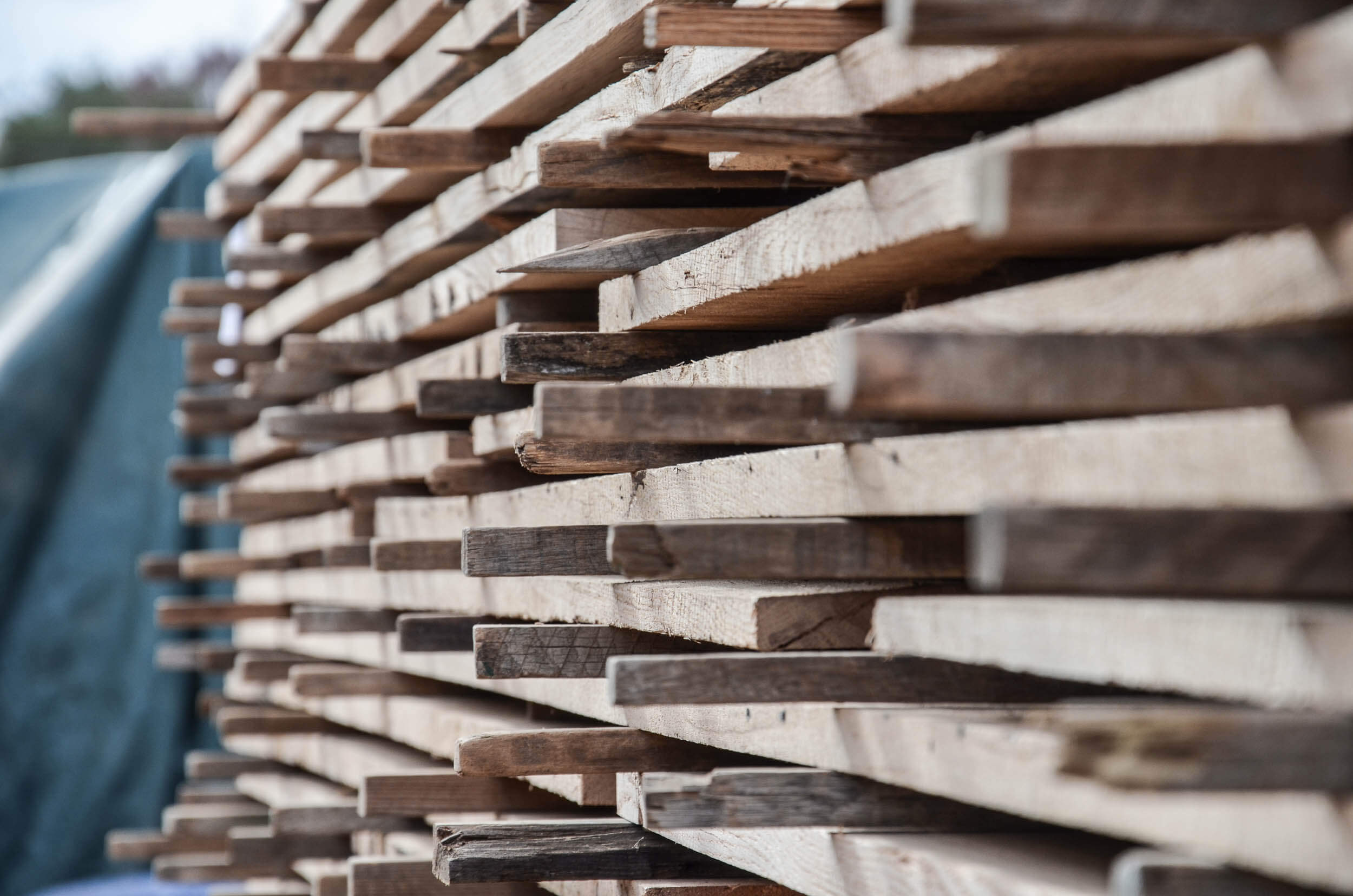