Home | News & Press | On to the next! Mark Kunz heads into Retirement

On to the next! Mark Kunz heads into Retirement

After a successful career in business development at WEIMA America, Mark Kunz is excited to announce his retirement!

It is with mixed emotions that WEIMA announces the retirement of Mark Kunz, Business Development and Sales Manager for the past twelve years. The knowledge he was able to impart to his customers and dealers has resulted in the installation of many shredding and briquetting systems across the country. His retirement went into effect in July of 2019. 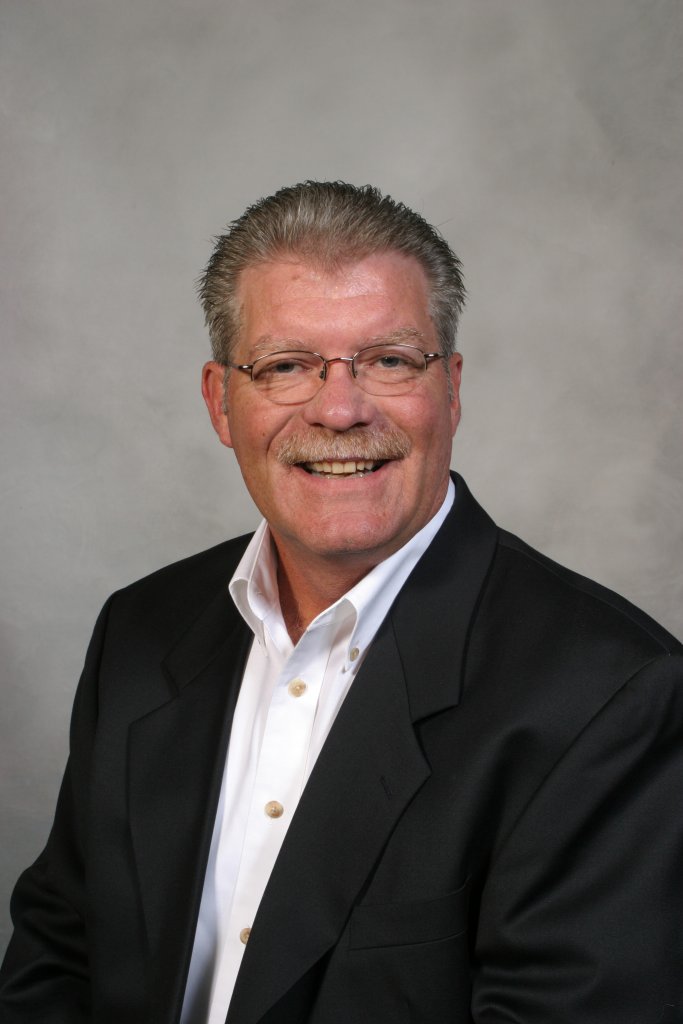 Mark is a people person and has always been proud to maintain relationships with other people in the industry who have the same goals: to keep his customer’s manufacturing waste out of a landfill while making the manufacturing process safer and more profitable. He is a problem solver by nature, and this has benefited both his customers and the WEIMA team.

His insight into certain industries has aided in marketing efforts and in the development of relationships with our extensive distributor market. He epitomizes the meaning of collaboration, a WEIMA core value, and has taken great pride in the work he’s done throughout his career in this industry.

“WEIMA America was fortunate to have Mark Kunz on board for over a decade. Mark’s dynamic and engaging personality created connections for WEIMA that will last long after he has left. Mark is the perennial door opener. He was excellent at making the initial connection with a customer or OEM and then ensuring they got everything they were asking for and more. I believe Mark enjoyed his time at WEIMA as he could be himself and know that he had a great product to offer and a great team behind him. We will miss Mark as he goes into retirement. I am certain he will enjoy his time with his wife, kids and grandkids. You never know…Mark may find a way to pop up at a trade show or two along the way just to say high to old friends and make some new ones.” 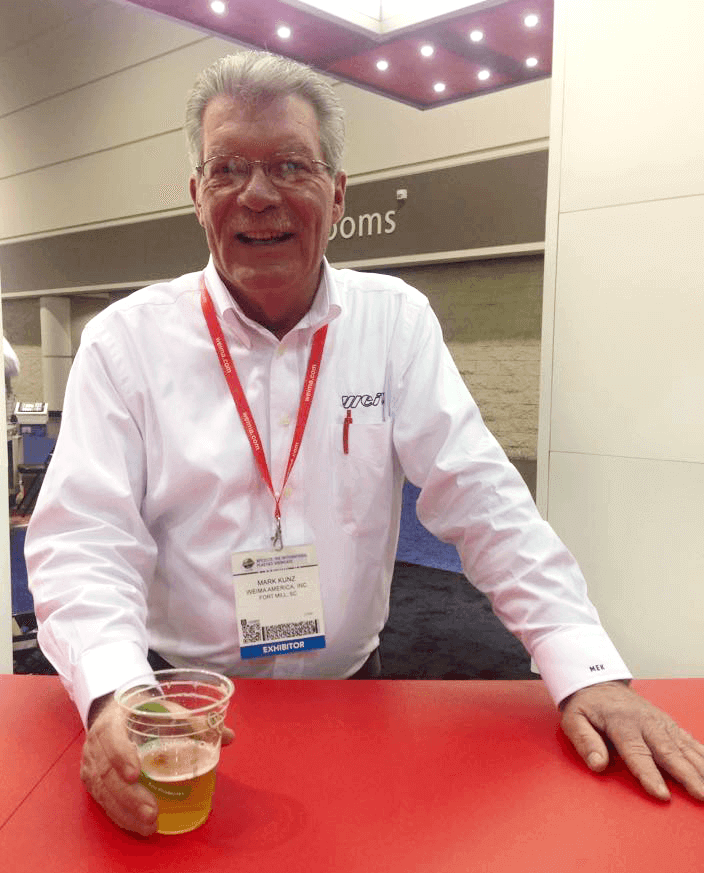 Mark Kunz enjoys a beer at the WEIMA after-hours reception at NPE 2015.

He may be swinging clubs on the golf course or chasing around one of his grandchildren right now, but the expertise he brought to the WEIMA team is still here with us.

Thank you, Mark, for being an incredibly valuable part of our work family. We’ll miss you, but we’re excited for your next adventures!