Home | Success Stories | Cement production in the land of the Pharaohs

Cement production in the land of the Pharaohs

LaFarge, worldwide-leading building materials producer with its head office in Paris has successfully installed a WEIMA PowerLine 3000 shredder in the cement works in El Sokna (Egypt) and commissioned this for processing secondary fuels. 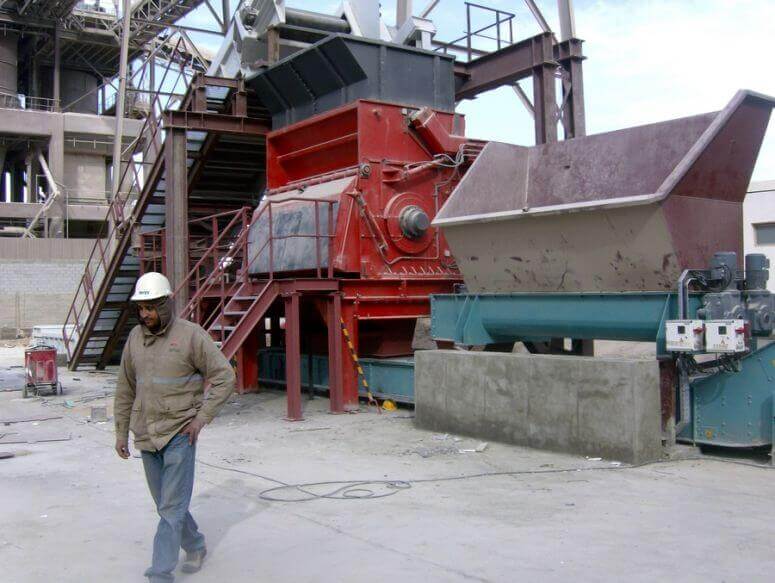 In the searing heat and surrounded by desert dust, the flexible and universal shredder shreds around 13 tons of material (mainly domestic and municipal waste from the metropoles of Cairo and Suez) every hour. A conveyor belt initially transports the waste to the hopper, which is fitted with a sensor for protection against overloading. The material in the cutting chamber will then be shredded using a special rotor. More than 390 kW of power is available for this. The shredded by-products will be discharged via an 80 mm filter on a second conveyor belt whereupon they are loaded. They are then carried to the furnaces where the waste products are used to generate energy in order to produce cement. 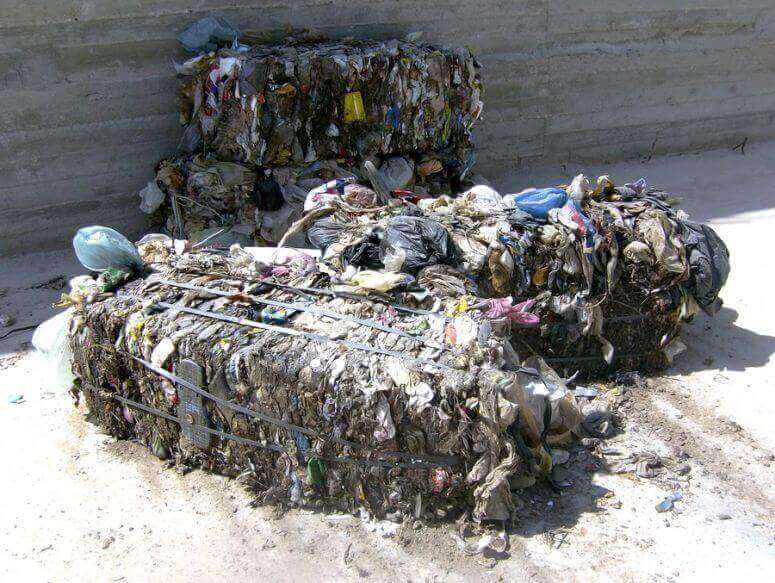 The secondary fuel shredders of the PowerLine series belong to the slow-running single-shaft shredders and are characterized mainly by their robustness and optimized cutting geometry, which protects both the cutting and the counter blade from damage by foreign bodies and heavy wear. With a high through-put, operating costs can be reduced to a minimum enabling the highest possible ROI to be achieved.