Paper waste as far as the eye can see

On the outskirts of Nashville, there’s a plant that’s making the most out of printing waste. Combined Resources is a paper recycler that encourages companies to “save money while reducing their carbon footprint.” For this reason, it makes a lot of sense that they own a WEIMA shredder.

When you enter the plant, you’ll immediately see an enormous, red WEIMA WLK 18 Jumbo. This machine is used to shred paper materials including books, roll stock, slab waste, signatures/skeleton waste, paper cores, and cardboard. The material they run is purchased from printers and is shredded for the purpose of product destruction. It is then sent to paper mills to be re-pulped and formed back into tissues or napkins.

The WEIMA WLK18 Jumbo boasts a rotor that is 19 inches in diameter in a V-Rotor design. It is fed by an in-feed pit conveyor and discharges to a reversible horizontal conveyor. This provides the ability to separate various material streams. Over time, the operation accumulates different types of material. Once they have enough of one material to run, the machine goes to work. 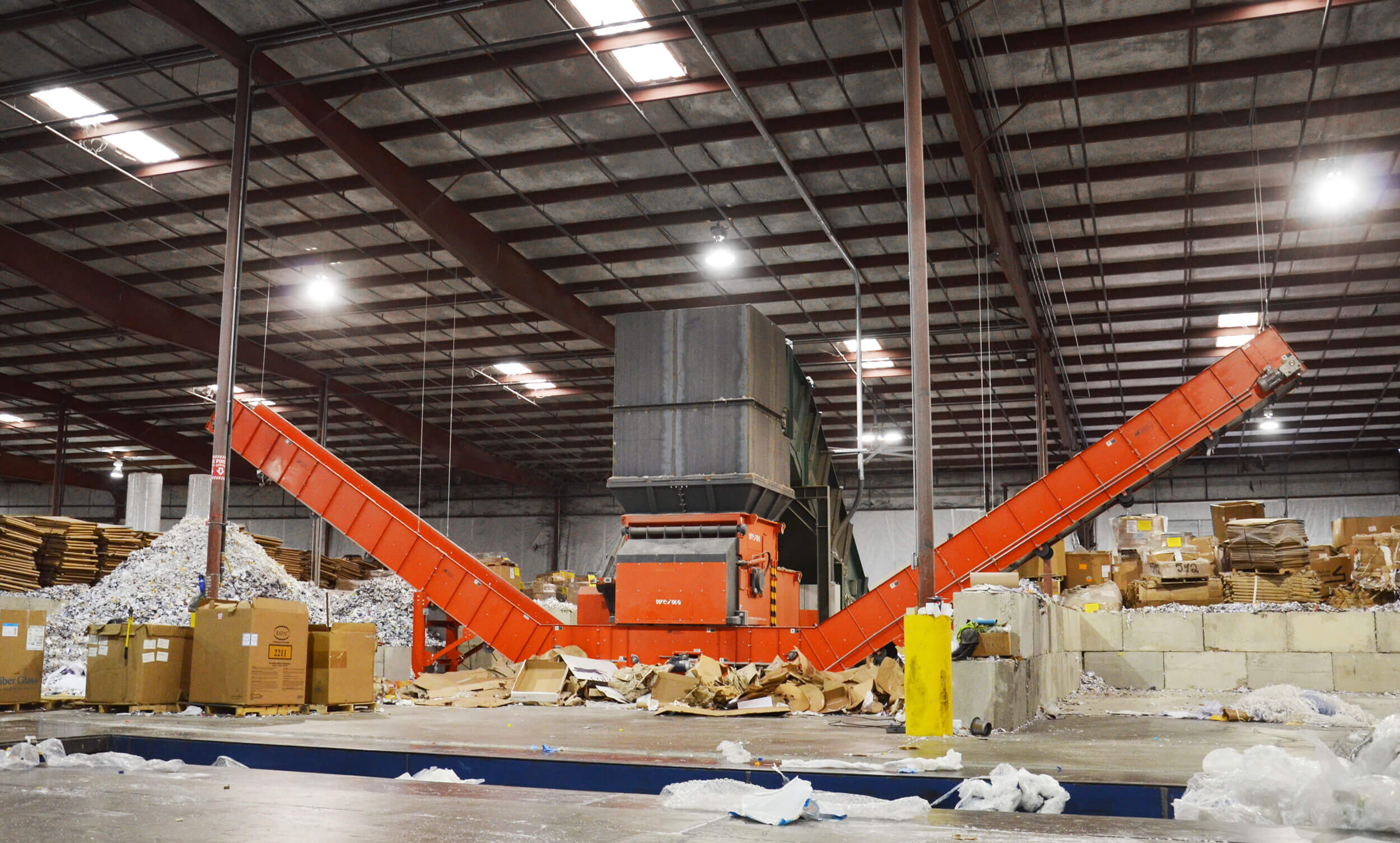 “Originally I had purchased another brand of shredder, and it wasn’t doing what it was supposed to do,” said Steve Ollech, the president of Combined Resources. “Since we’ve replaced that shredder with a WEIMA machine, we’ve seen an increase in throughput, we’ve had significantly fewer problems, and it’s so much easier to maintain.”

The proof is in the numbers. Since Combined Resources added a WEIMA shredder to their production line, they are able to do two more loads and run the machine one hour less each day than they were with the old shredder. Previously the throughput of their machine was about 22 tons in eight hours. With the WEIMA in operation, they are seeing throughput rates of 63 tons each day, and the machine runs only seven hours a day instead of eight. 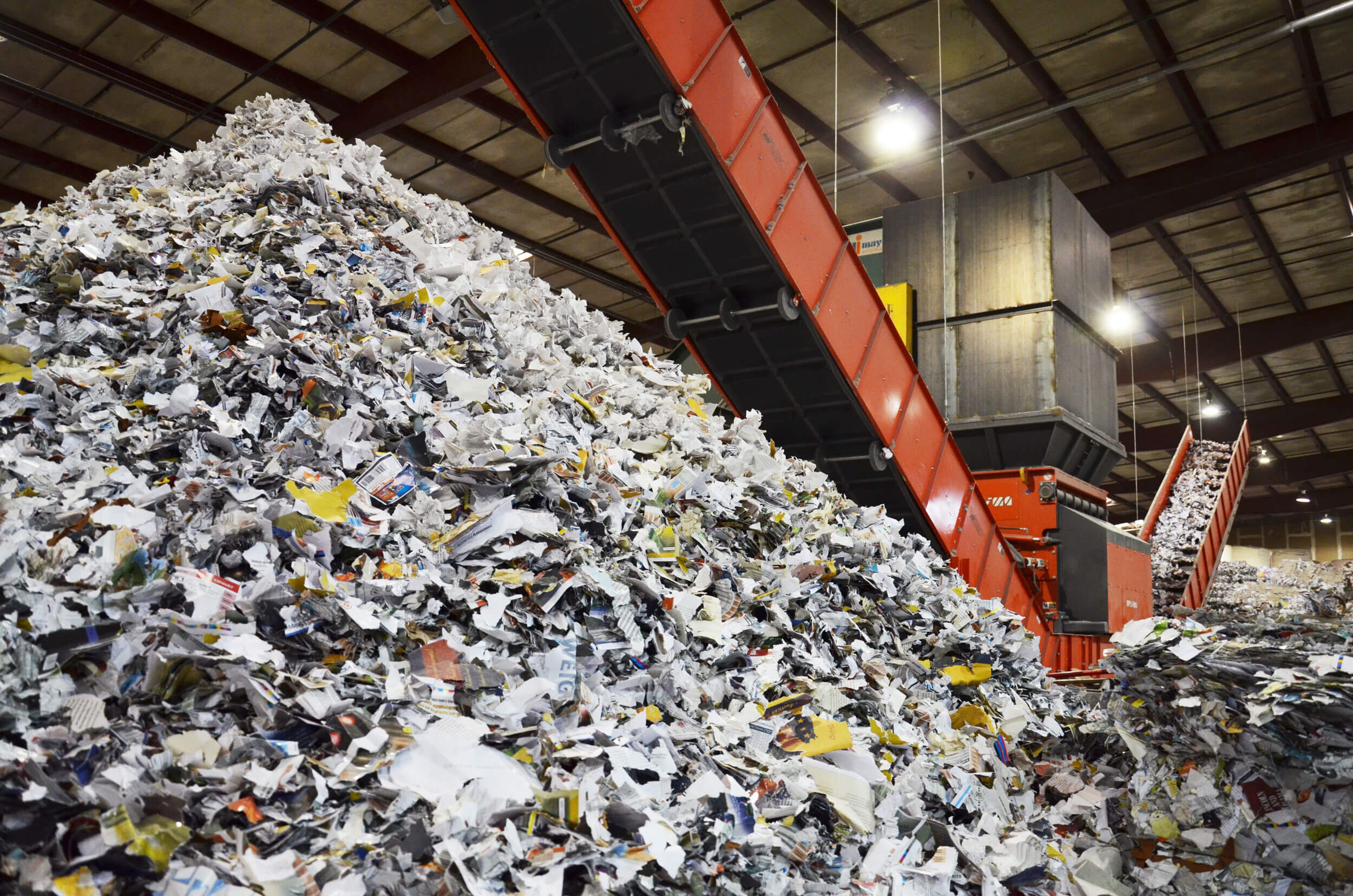 “We’re able to shred more product and we’re saving on labor. Preventative maintenance is easy, so I don’t have to worry about downtime like I did before. This was by far the best buy of the decade for my operation.”