New for old – the film cycle

Plastic belongs, among glass, paper and aluminum, to the most common materials when it comes to recycling. Hammerl, headquartered in Gemmrigheim (Germany) proves impressively how profitable and resource-friendly it is to recover PE film.

For a year now, the company is capable of producing its own PE granulate from film scrap by using the most modern size reduction equipment. This granulate can then be further utilized in the production process.

The Southern German company has a 50-year old history as a plastic processor. It primarily manufactures formwork accessories, PE construction films, dimpled sheets, and vapour barrier sheets. It’s clear that this success could have only been possible by constantly pushing new and innovative ideas. One of them was the investment in recycling machines by which it became possible to produce eco-friendly goods – PE construction film, for example, made from PE regrind. 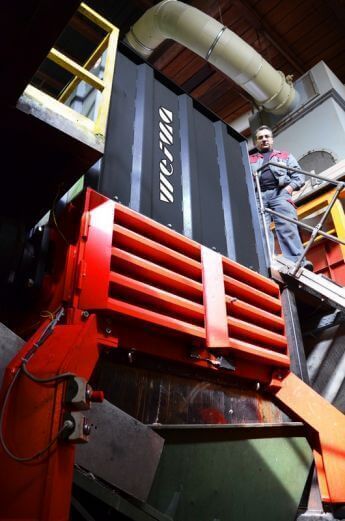 As a first step, bales of film scrap are bought externally. These feed the plastic shredder, made by WEIMA Maschinenbau (Ilsfeld, Germany) which reduces the material to a definite size, operating for more than 16 hours daily. In order to bear up against these extreme forces the heavy duty shredder is equipped with a hydraulic drive with 90 kW. 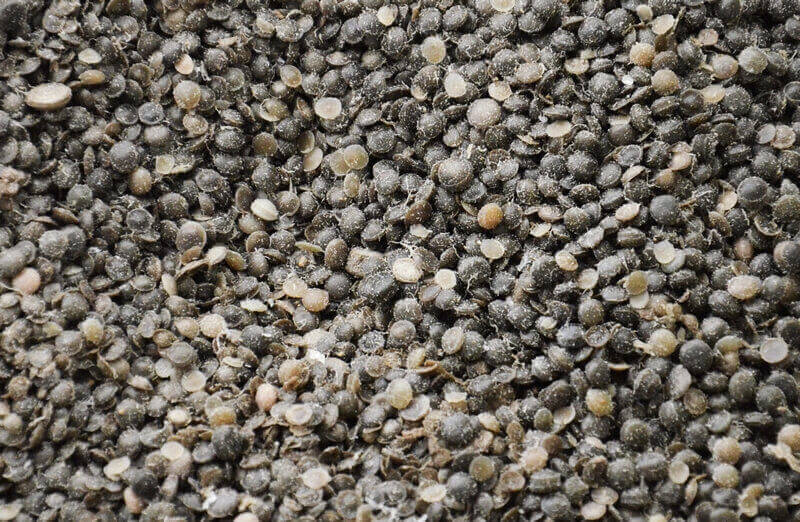 Then a belt conveyor with metal detector ensures that the shredded material does not contain pieces of metal scrap. By doing this over 15 tons of filaments can be filtered every year. After that the pre-shredded film scrap reaches a centrifuge that cleans the material and separates it from paper dust. Any kind of foreign material is extracted, separated and assorted. 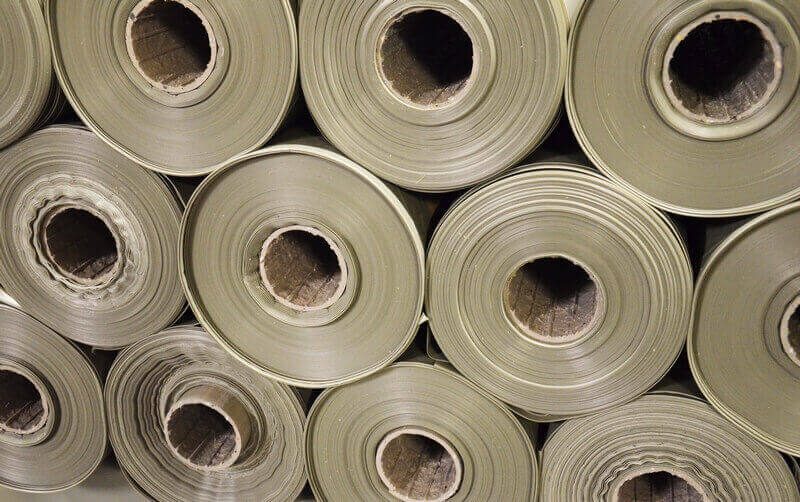 On a next step the cleaned material is carried to the Erema TVEplus extruding system. There, plastic fiber is produced by compression, melting and filtering which is then being cut to granulate. This kind of granulate material suits perfectly for using it in a blow film line where the salable film is produced finally. As a certified recycler of plastic scrap Hammerl fabricates more than 2,200 tons of recycled PE film every year. Over 96 % of the original input material can thereby be reused.