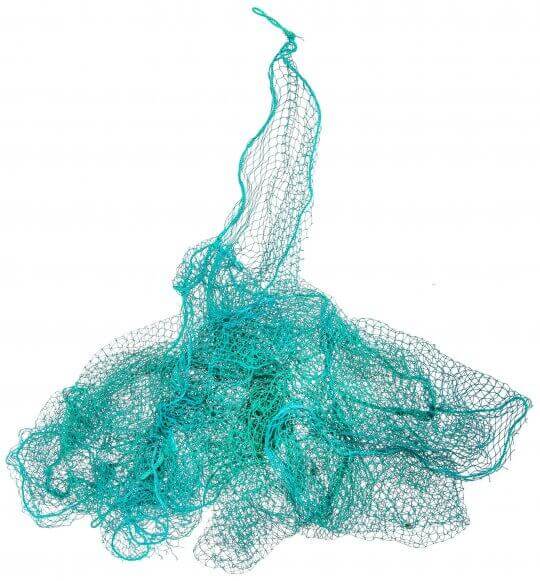 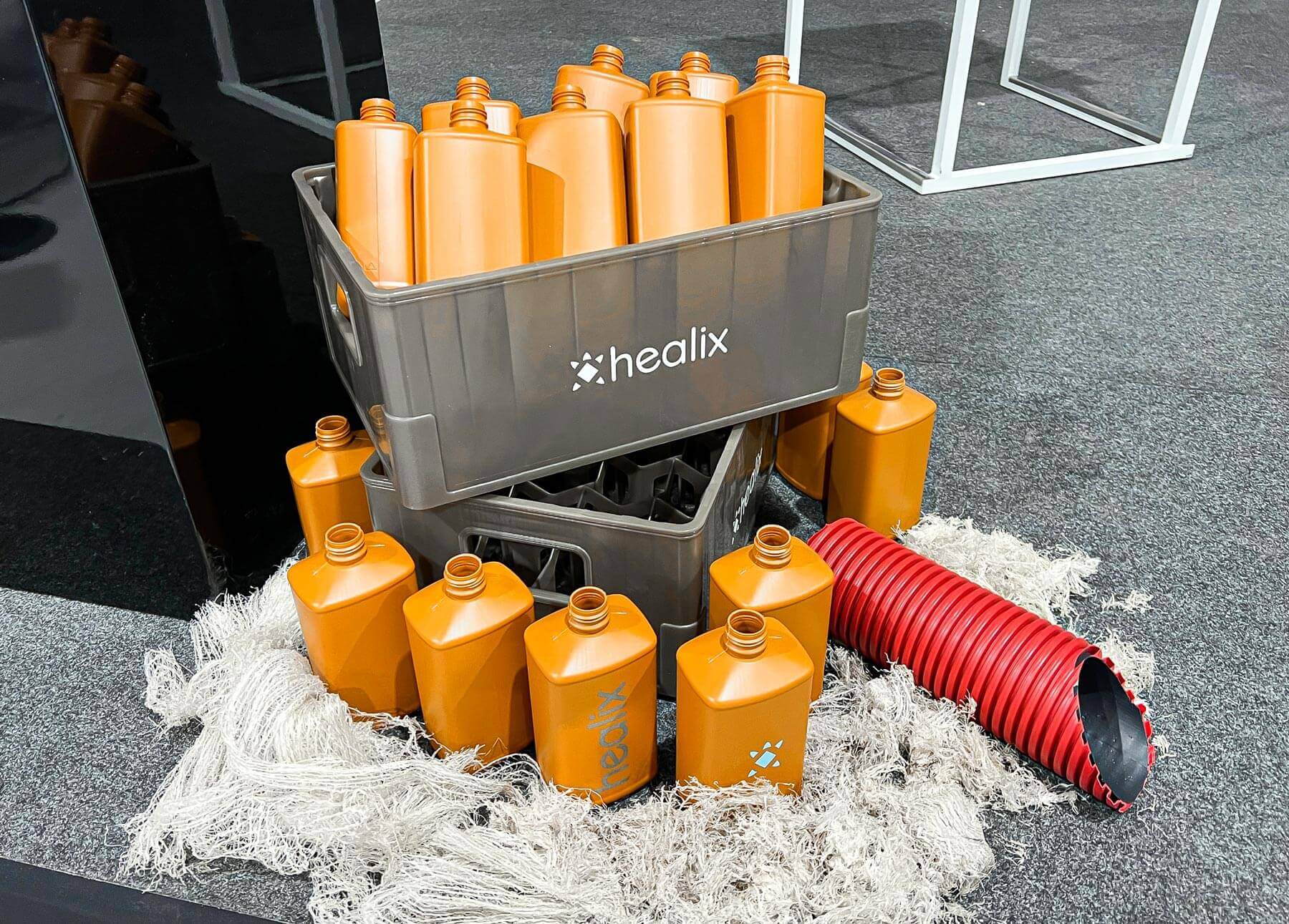 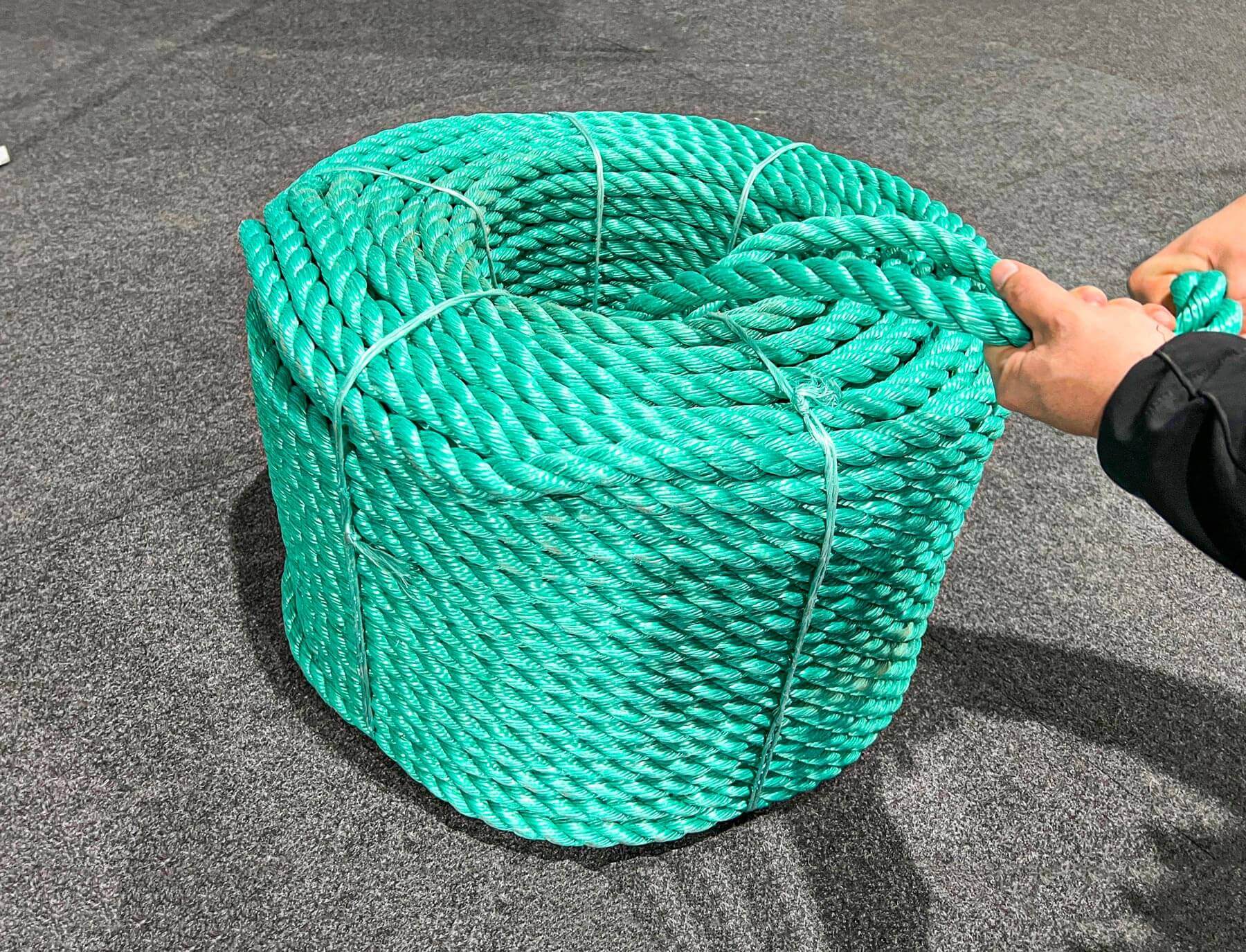 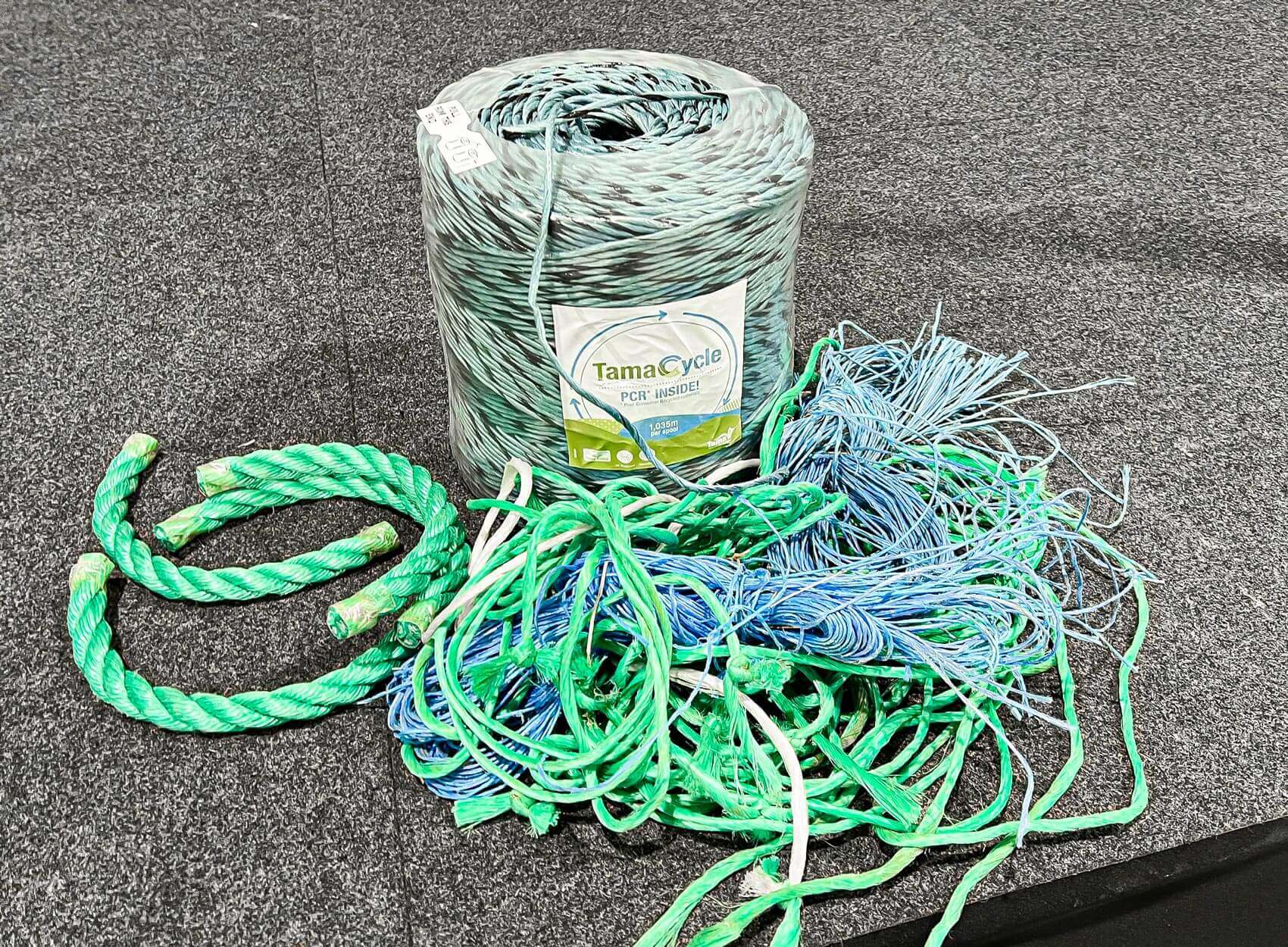 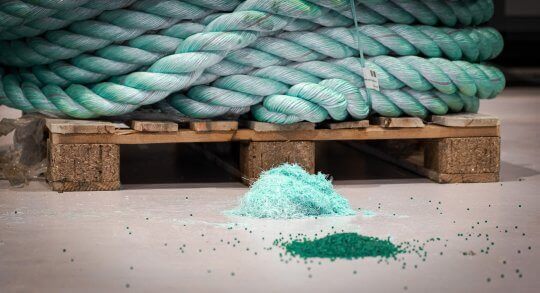 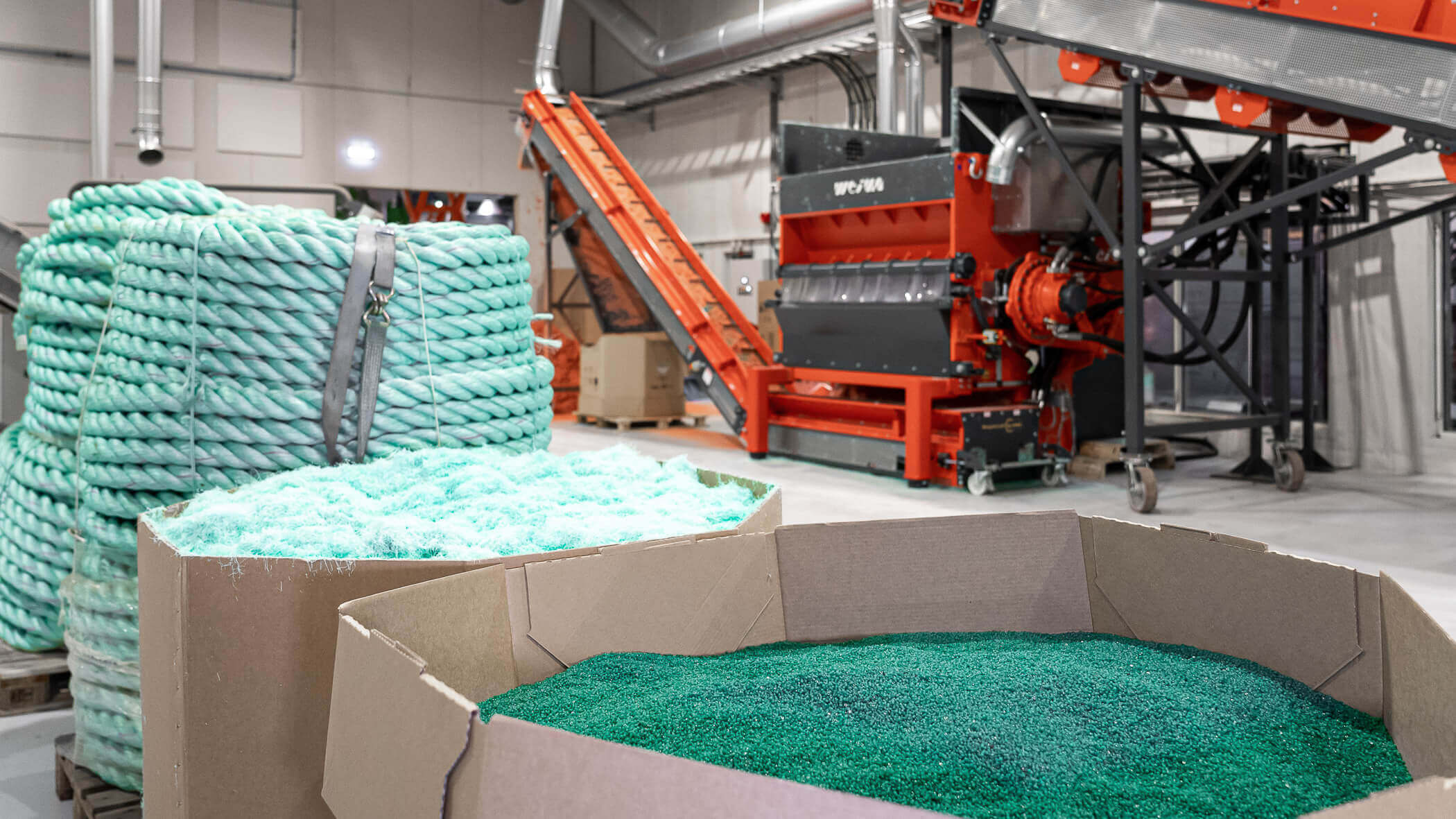 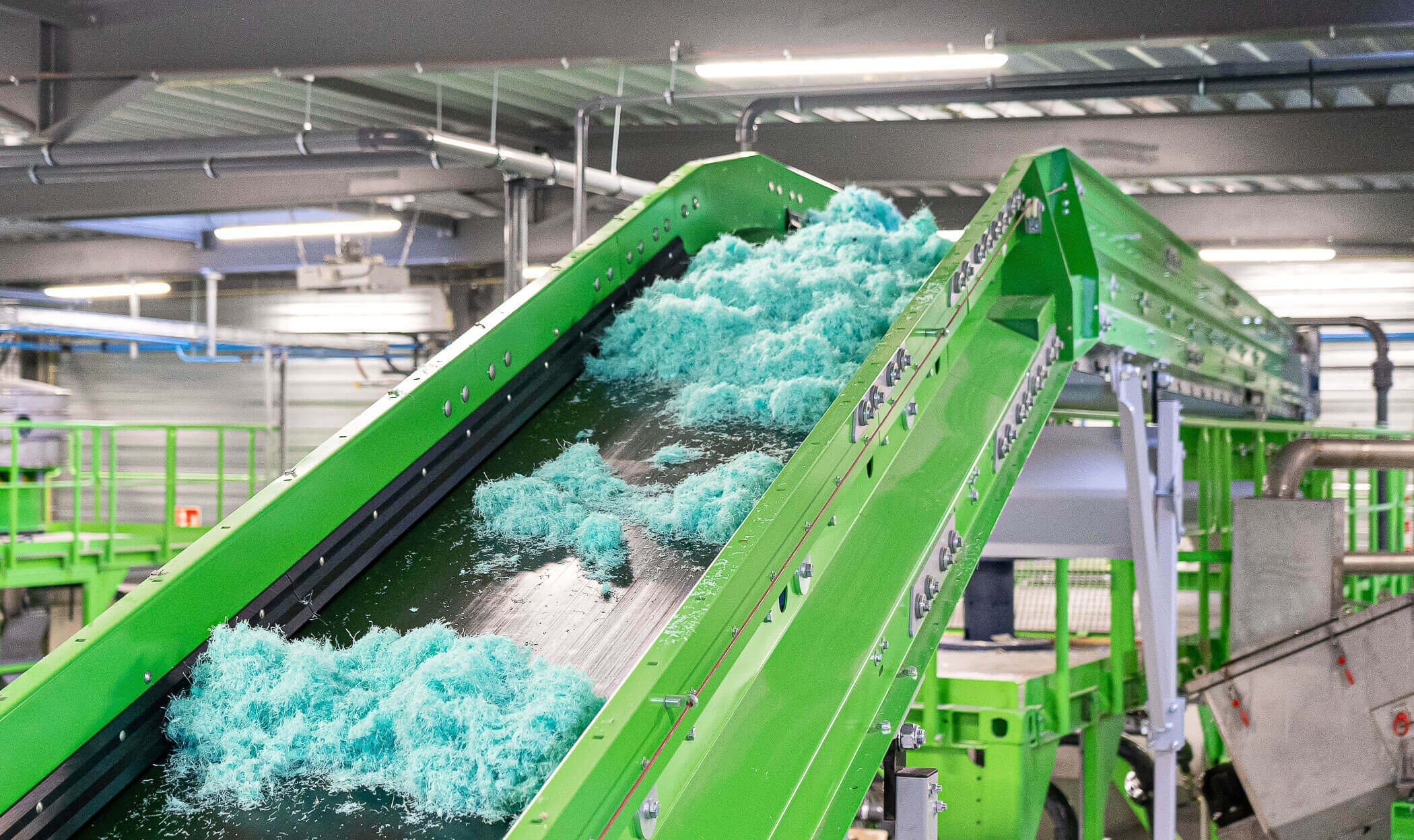 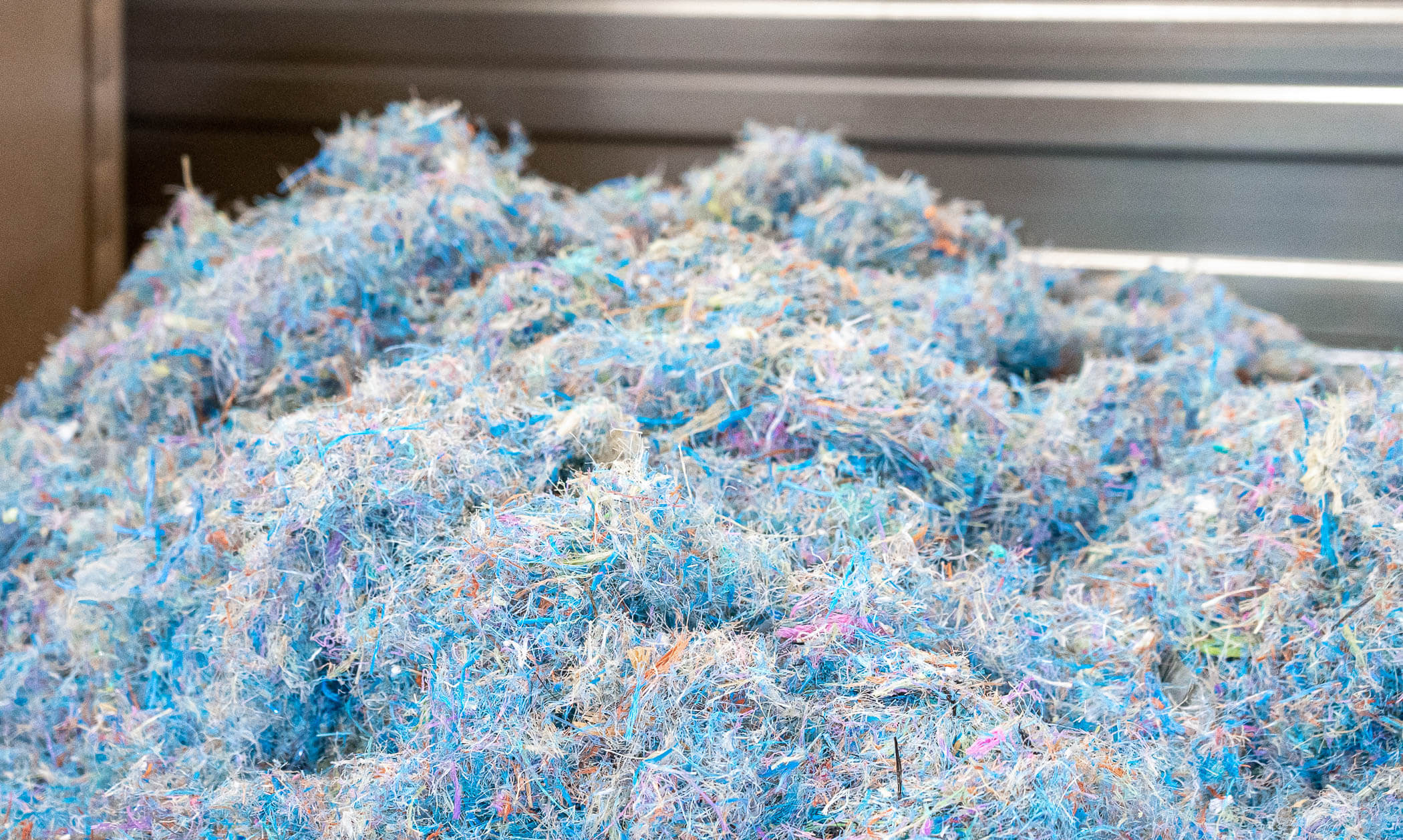 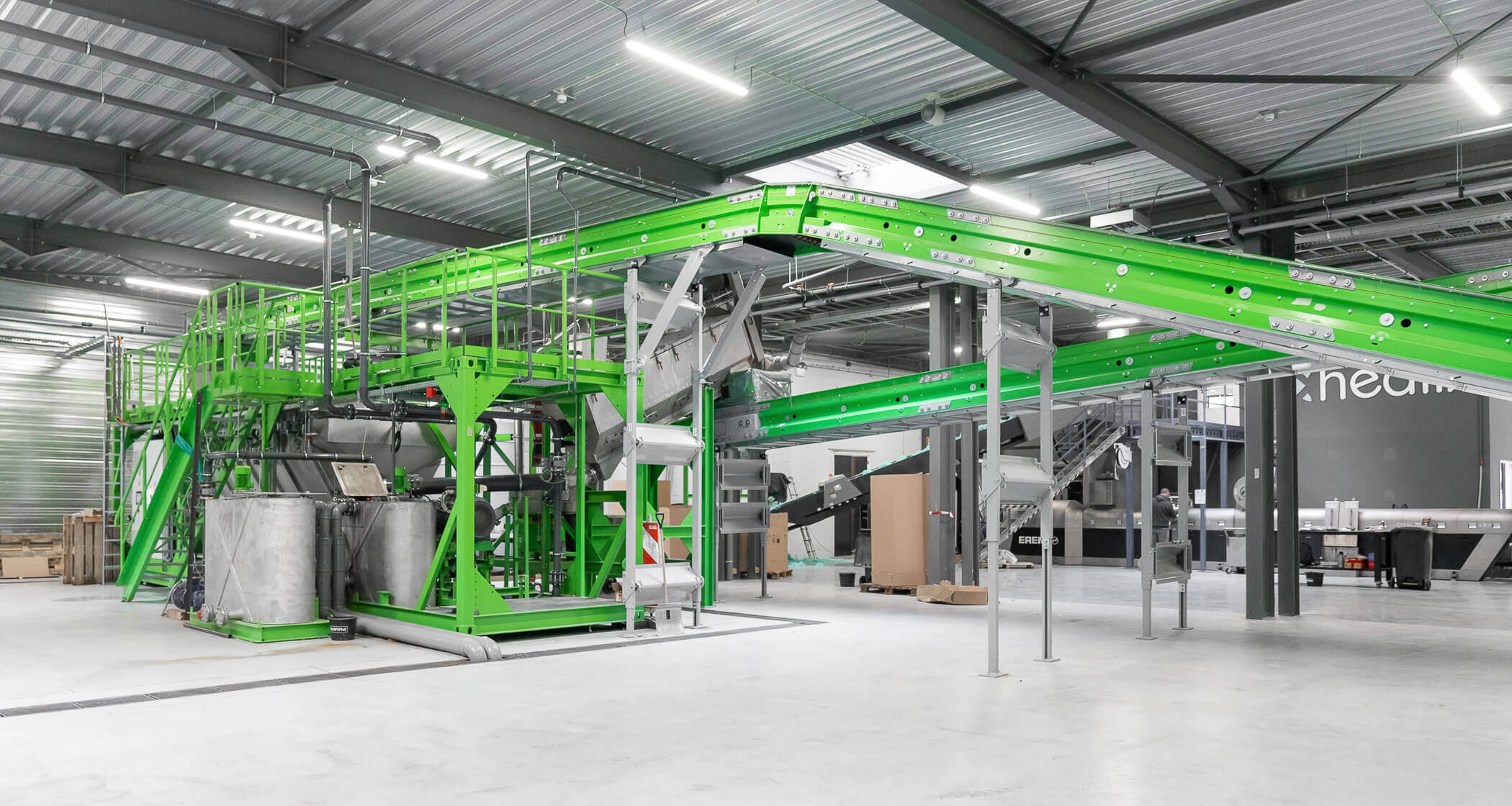 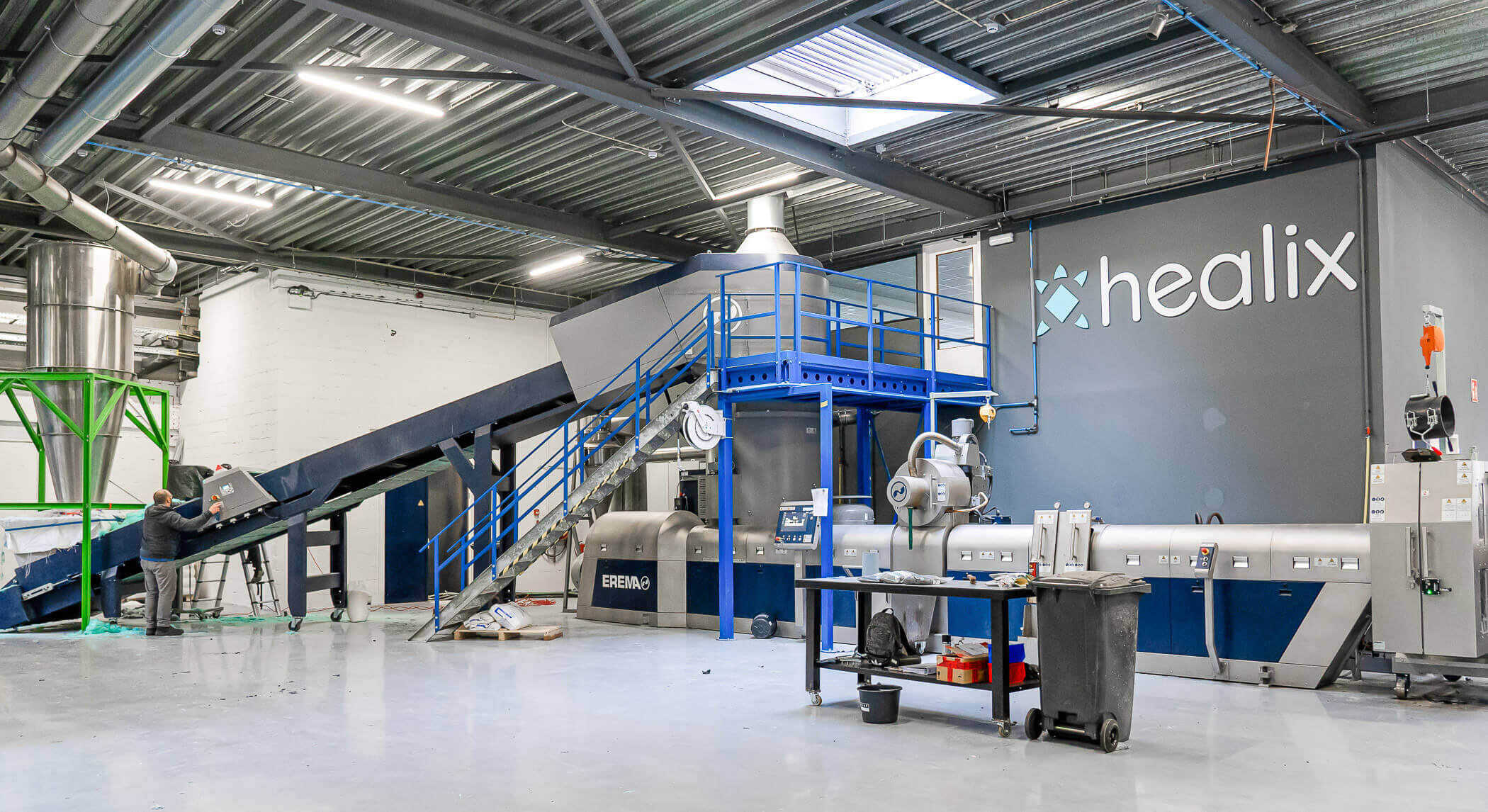 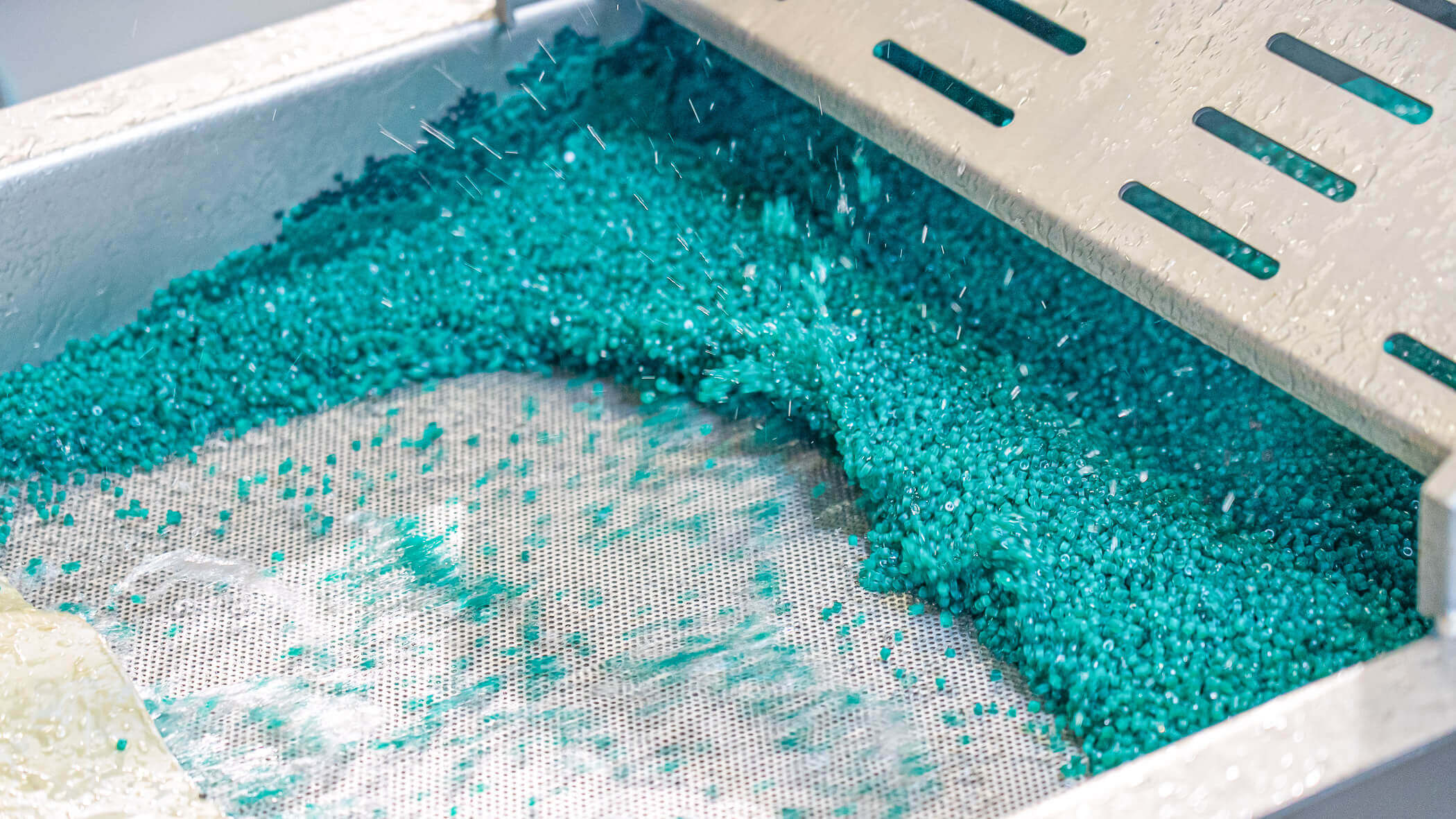 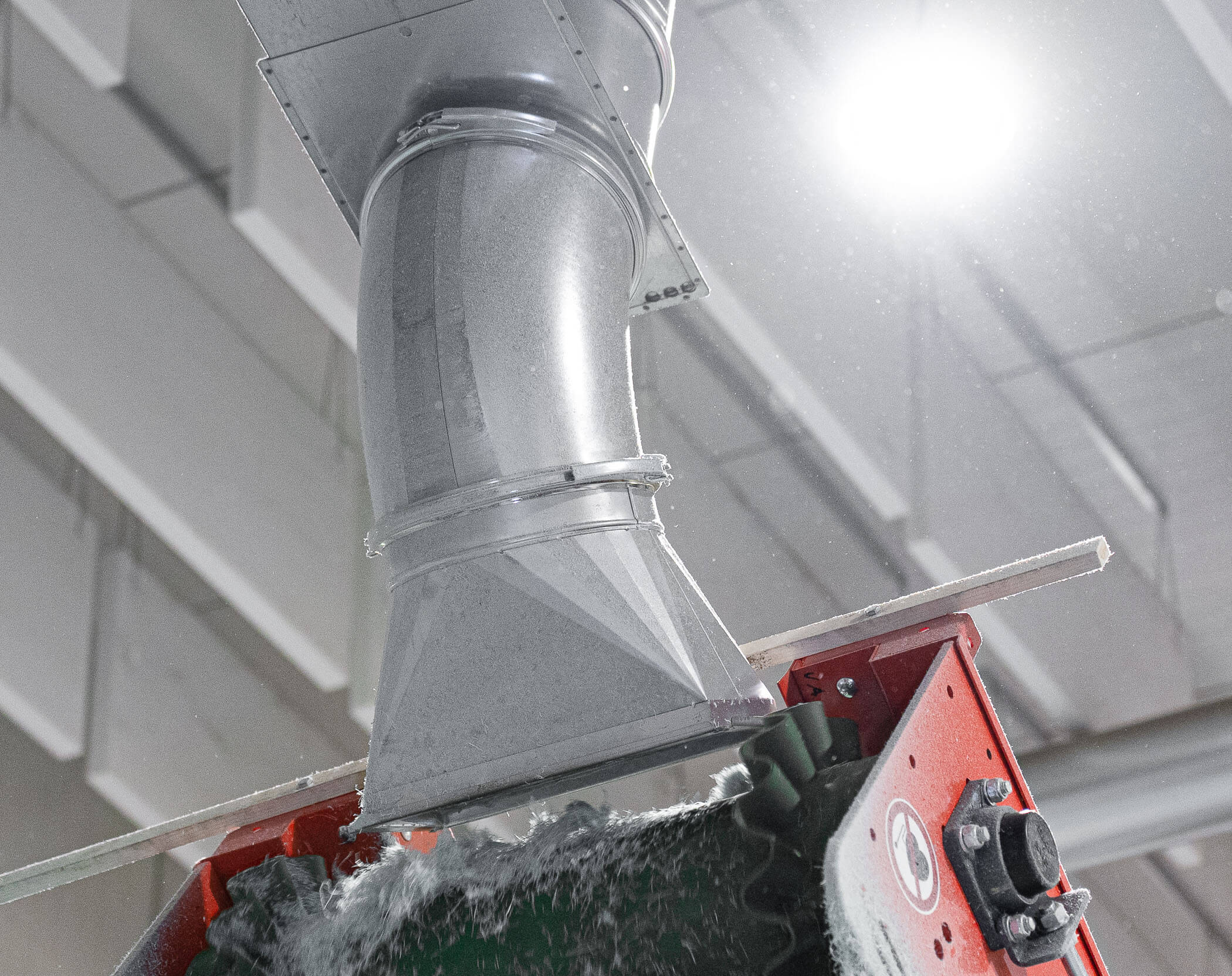 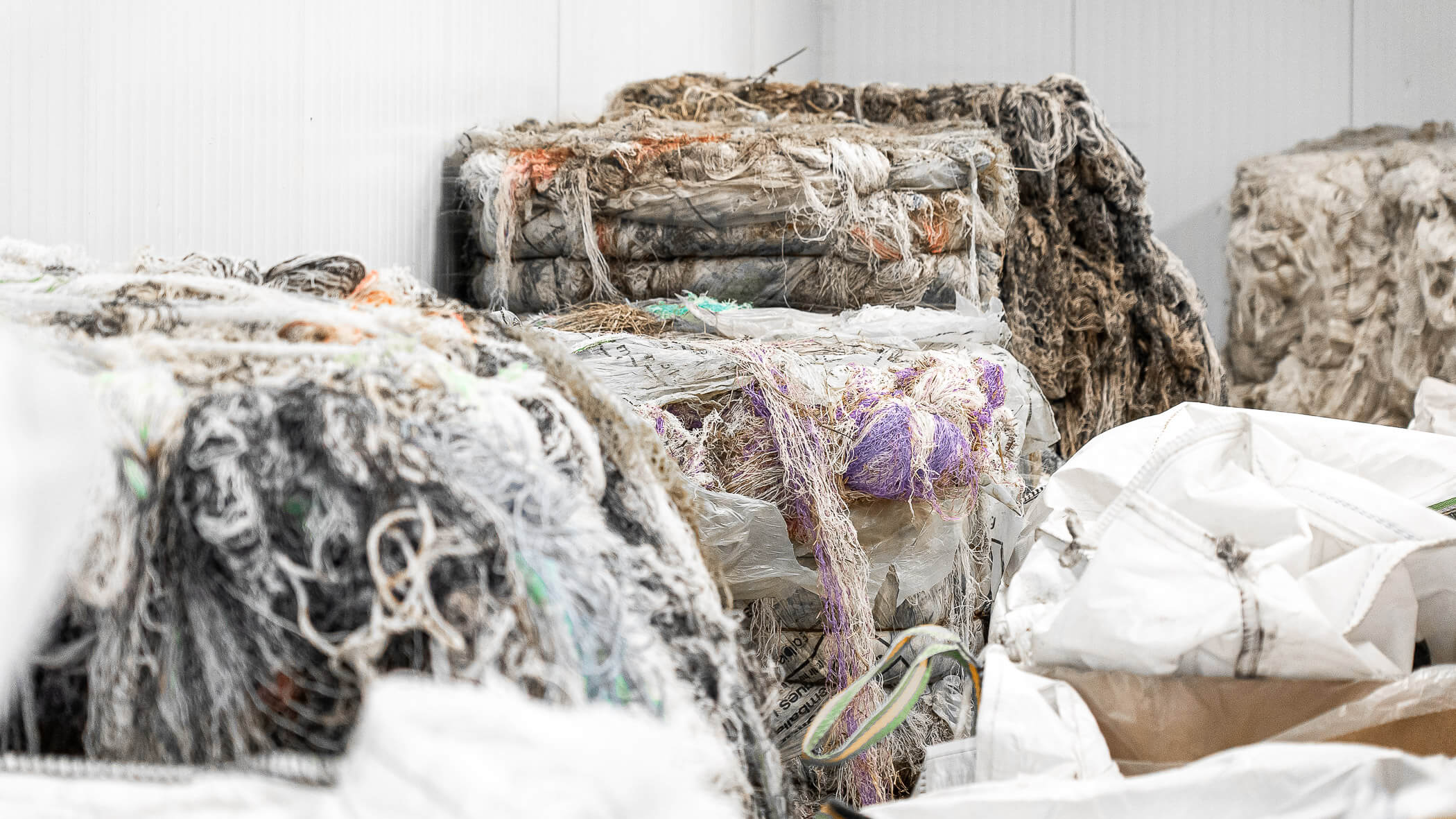 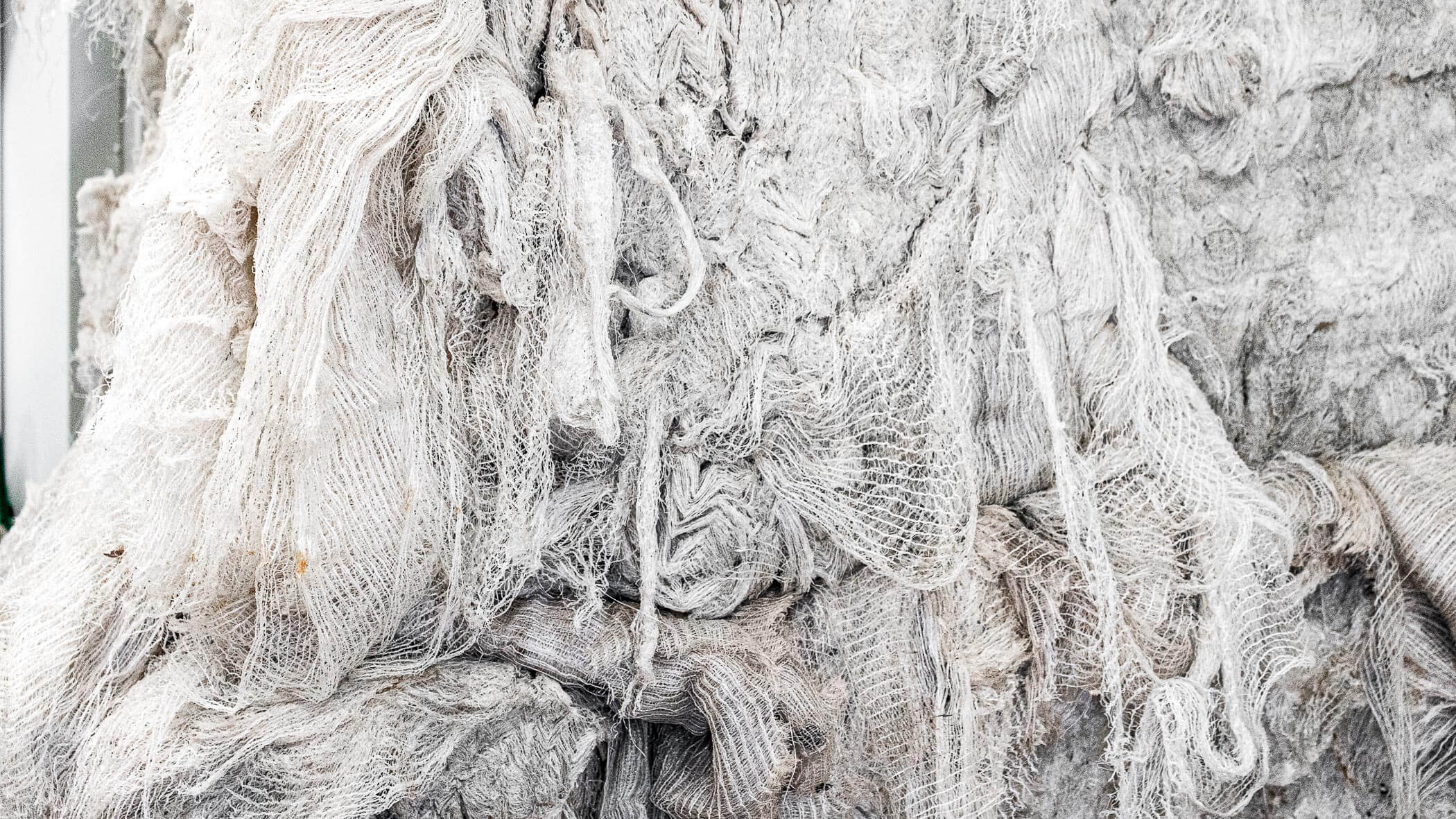 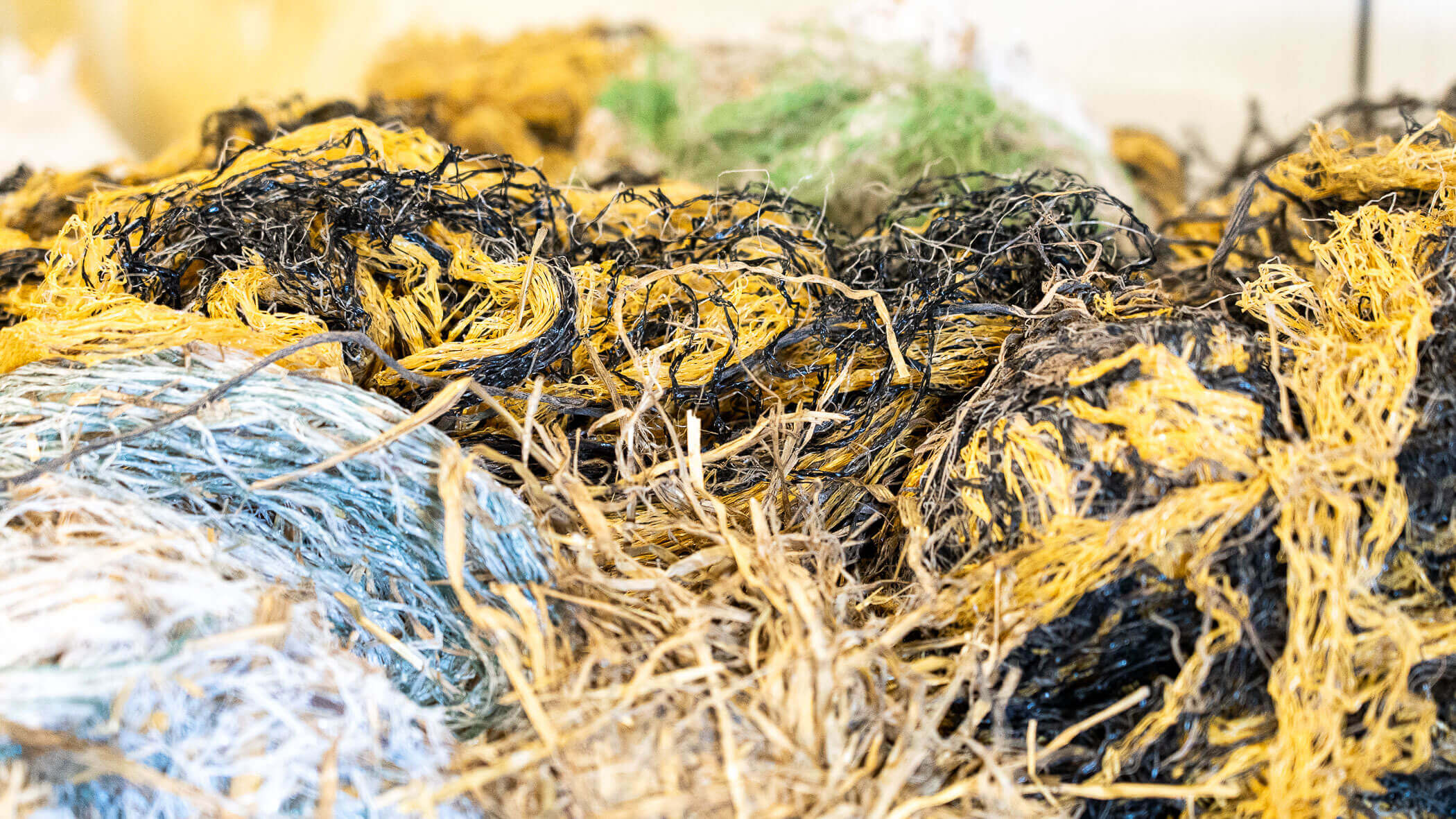 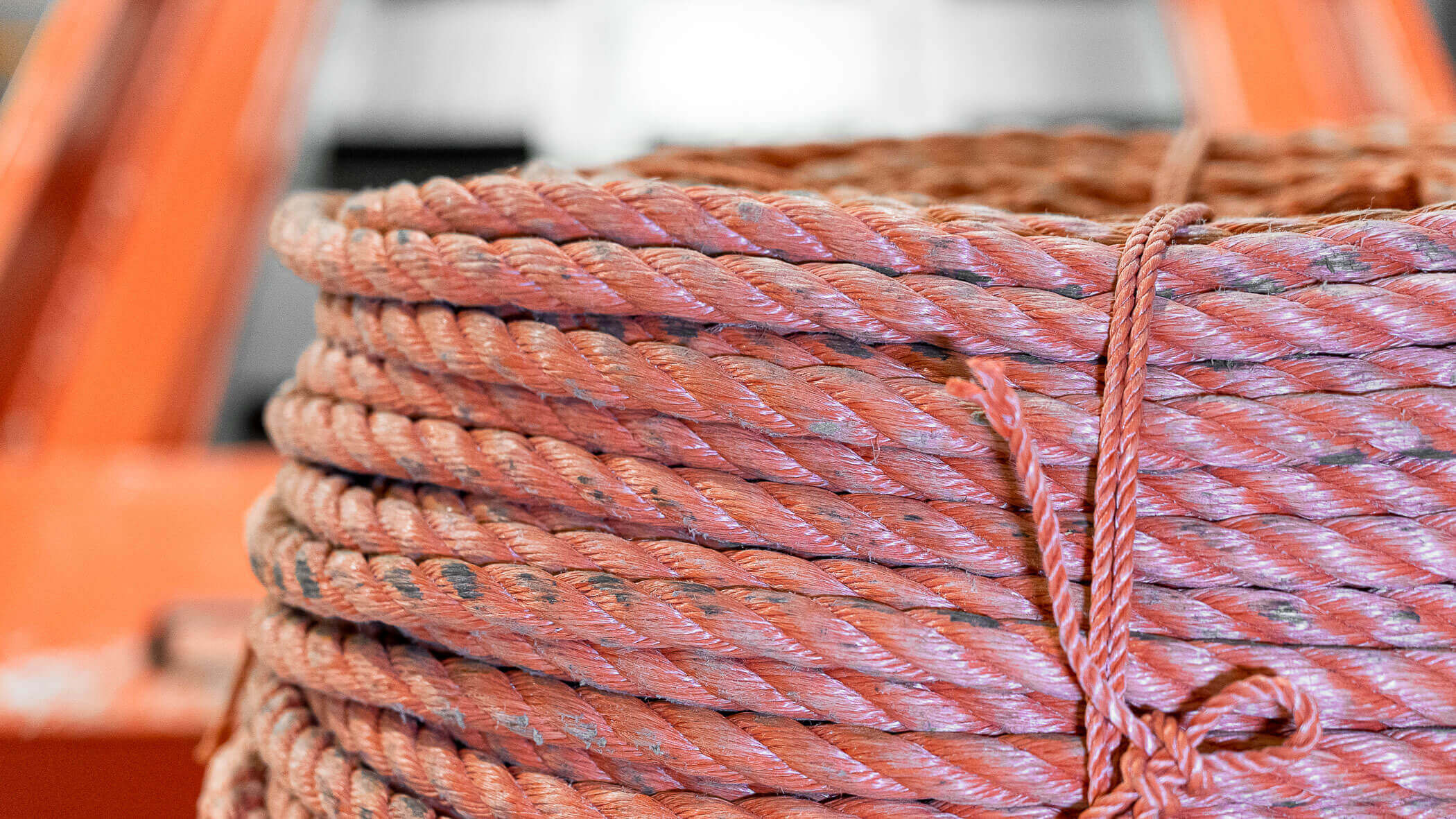 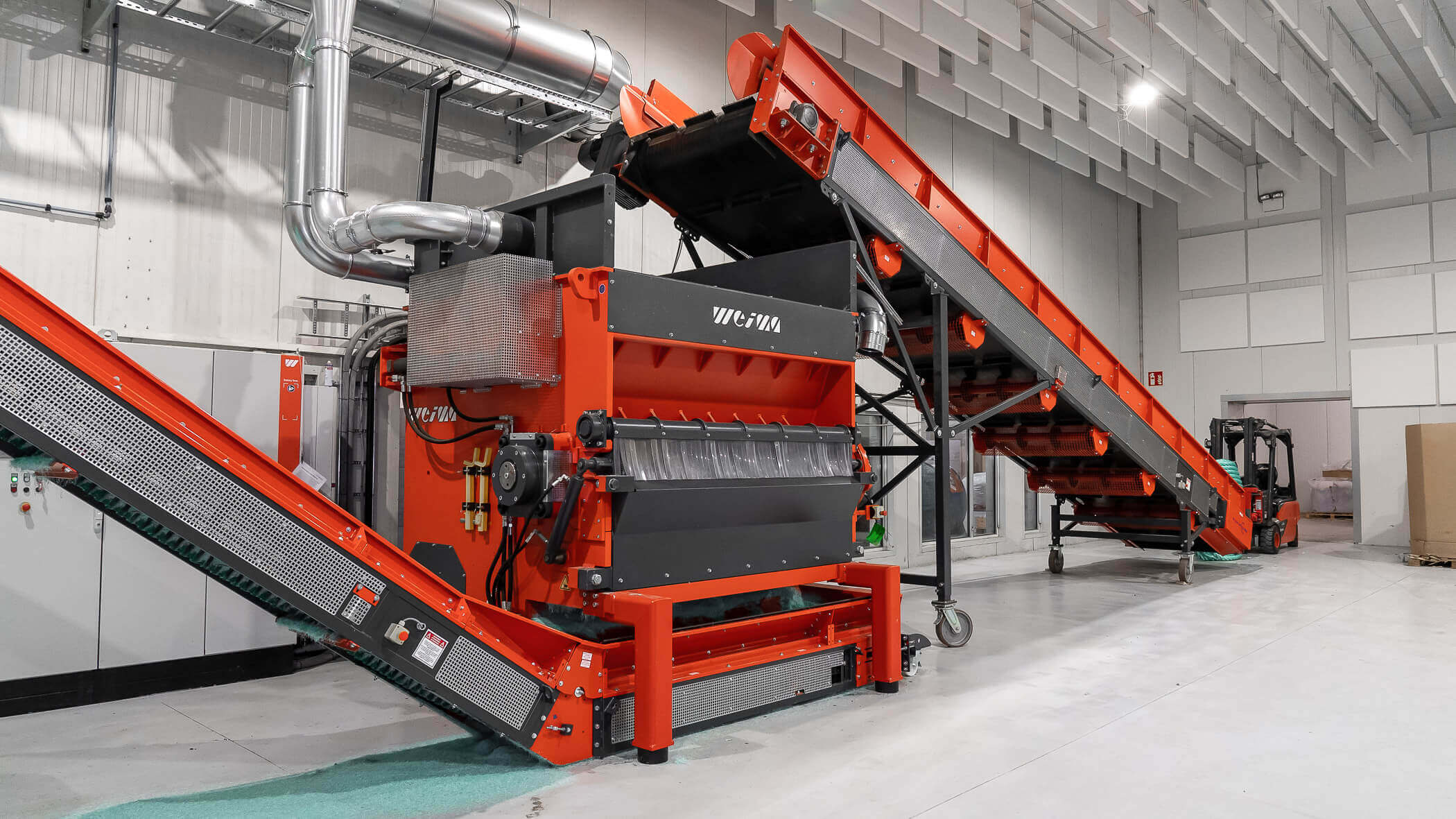 Albert’s goal of annually transforming up to 6,000 tonnes of marine plastic into regranulate with Healix is also a signal towards the rest of the economy and society. With a great deal of courage, commitment and the right technology partners, we have come a little closer to the dream of a circular economy and a climate-neutral continent.